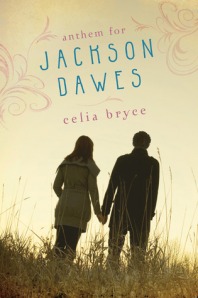 Megan Bright and Jackson Dawes are two teenagers who first meet each other on the hospital ward where they are both being treated for cancer. Megan is scared and worried about her illness, but Jackson seems to be an old hand, having been on the ward for ages. And everybody loves Jackson! He is a whirlwind of life and energy, warmth and sparkle. Megan will need to borrow some of Jackson’s extraordinary optimism to face her and Jackson’s future. A moving story of first love and a remarkably powerful debut novel.

One thought on “Anthem for Jackson Dawes by Celia Bryce” 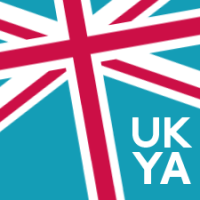